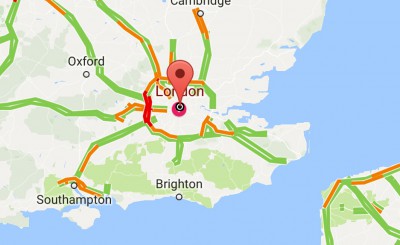 Finally I had my passport in my hand!

It’s a well-known fact, for those that know it well, that any trip, travel or odyssey in fact begins earlier than when one step outside from home and lock the door. Sometimes they do, but sometimes the preparation phase is just as much a part of the journey as the rest.

Visas are still a thing in many parts of the world, and Africa is one of them. During overlanding tours, most can be obtained en-route, but not so with Ghana. The visa has to be applied for in advance, and the embassy is not located in any of the two cities in which I dwell. I sent my application (including my passport) through recommended mail, but could not have it sent back that way. I could arrange for a courier (expensive as all that), I could pick it up in person, or I could pay the postage. Now, the Swedish/Danish postal service is, how shall I put it…? Abysmal? Room for improvement? Sarcastically laughable?

Either way, I do have the opportunity to work at the almost local office, one town (as well as one bridge, one tunnel and one border crossing) over. At lunch, after a train and bus journey, and a stroll through a rather posh neighbourhood, I entered the villa in which the embassy was housed. Five minutes later I had my passport, complete with Ghanian visa, in my hand. After all the emails and phone calls I had made without getting any answers, the casual approach to passport pickup was a bit of an anti climax. 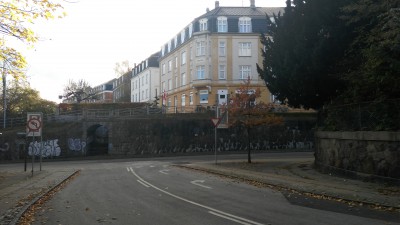 That being said, the journey was officially on! Granted, I had a fair bit of packing to do, and a few more days of work, but eventually I sat there, with an ale and a few good friends, at my traditional beer hall, for the as traditional farewell beers.

As chance would have it, one of the friends who weren’t there, was actually home packing for the very same flight as me early next morning. As such, we could decrease our carbon footprint by carpooling to the airport. 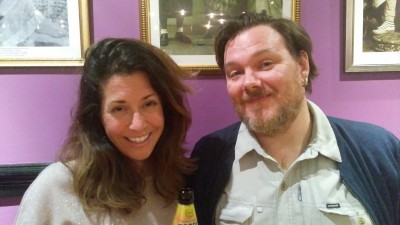 A sad farewell, a not as sad farewell and I was on my way, to what could be construed as a layover. London is not only an airport hub, but also a town worth visiting in its own right. I have been there before, a couple of times, and I didn’t feel the need to go touristing. I did, however, feel the need for catching up with friends, and so I did. When I’m in London, I have curry, and that’s the way the cookie crumbles.

Whether a layover, a change of flights, or an integral part of the trip, by now, there could be no debate on whether the journey was afoot. It was, and bon voyage, moi!