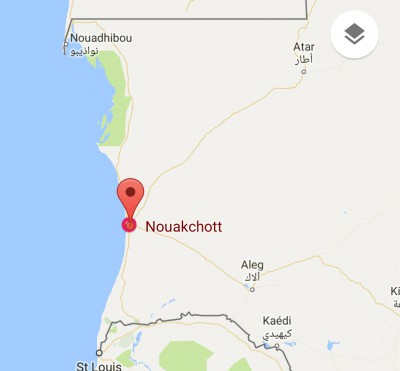 Of course, the desert and the Anikin grade sand doesn’t stop just because Morocco does (or the country of West Sahara, but that’s a hot potato). No, even south of the border the sand roams free and the booze does not.

Even more so and less so. Vegetation is sparse in northern Mauritania and there’s nothing to bind the dust. The uncountable little particles get everywhere, especially when the truck has one side open and the other closed; it’s pretty much a roach hotel for smaller-than-clay fractions: dust checks in, but it doesn’t check out.

The dryness is bad enough with every crevasse, nook and cranny covered and filled with nanorocks, and to add insult to injury, there’s not even anything to wash the dust away. In Morocco alcohol is legal, albeit difficult to obtain and pretty expensive. No such options exist in The Islamic Republic of Mauritania, and beer and bacon are off the menu.

Apart from the abundance of sand and the absence of booze, Mauritania is little more than a vast strip of land needed to cross in order to get to Senegal. It has nice food (Yassa is highly recommended; it’s a mix of onions, spices, herbs , oil and a main ingredient such as chicken or lamb), the people are friendly and less opinionated than their northern neighbours. 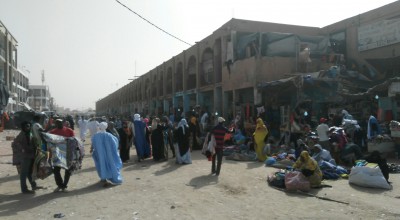 Apparently Mauritania is the place where 1990’s Mercedeses come to die. Roughly every third car is an old 190 or 220, and most of them seem to be assembled from other 190:s and 220:s, with little to no regard for colour, vintage or even model. 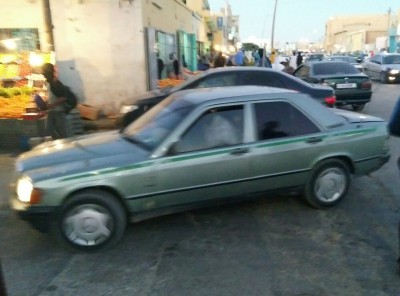 Mauritania might also be a place for good news, everyone! Through a series of events, mostly related to hard-to-get visas, the itinerary will probably change for the better: one detour to an even drier (in all meanings of the word) country will be skipped in favour of another much more sociable, and widely regarded as one of the top destinations in Western Africa. Nothing’s set in stone, though.

Sand, rather, because the desert and the Anikin grade sand doesn’t stop just because Mauritania does. Well, almost. The southern parts, near the Senegalese border, have decidedly more vegetation and less dust than the northern and central, and at the (hopefully) last bushcamp without beer in the eskie, the biotope seemed to change towards the savannah rather than desert. And just there, across the river, lay Senegal invitingly.